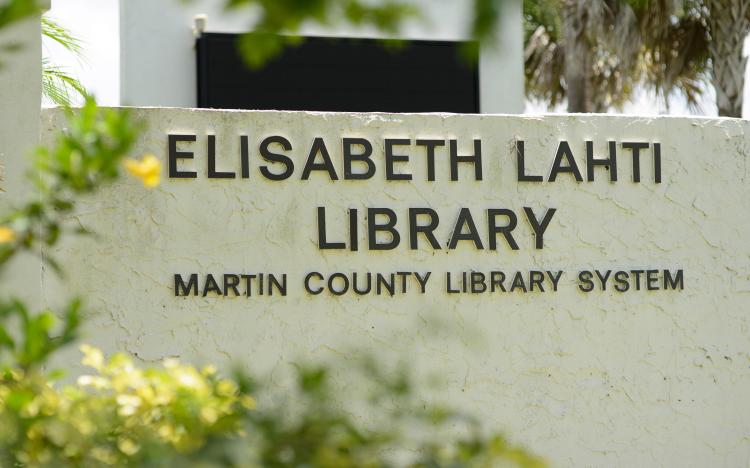 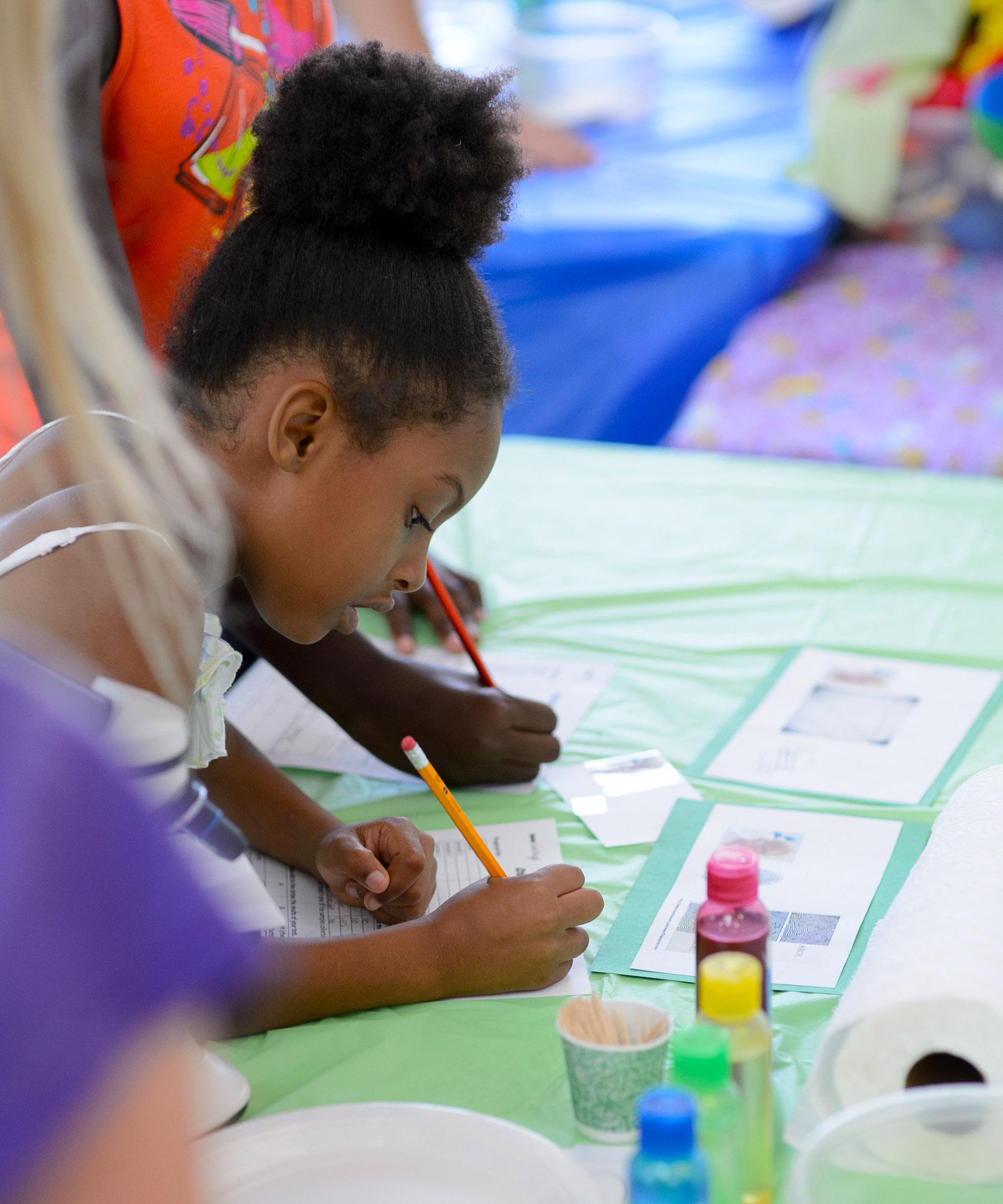 Beginning in 1989, residents realized that they needed a library to serve rural Indiantown. A community fund-raising campaign was successful so that in 1990 the groundbreaking began for the public library.

The location on the corner of Warfield Boulevard and Adams Avenue was chosen and the 5,000 square foot building opened its doors in 1991. A unique aspect of the Elisabeth Lahti Library is the decorative columns that grace the library.

CSX Railroad demolished the 1920s-era Indiantown train station and a local resident rescued the ornate columns for use in the library. It was realized that the library needed to expand, and the size was doubled in 2003 to the current 10,000 square foot facility.

Mrs. Elisabeth Lahti, a dedicated library supporter, was honored for her generosity in 2006 when the public library in Indiantown was renamed the Elisabeth Lahti Library.