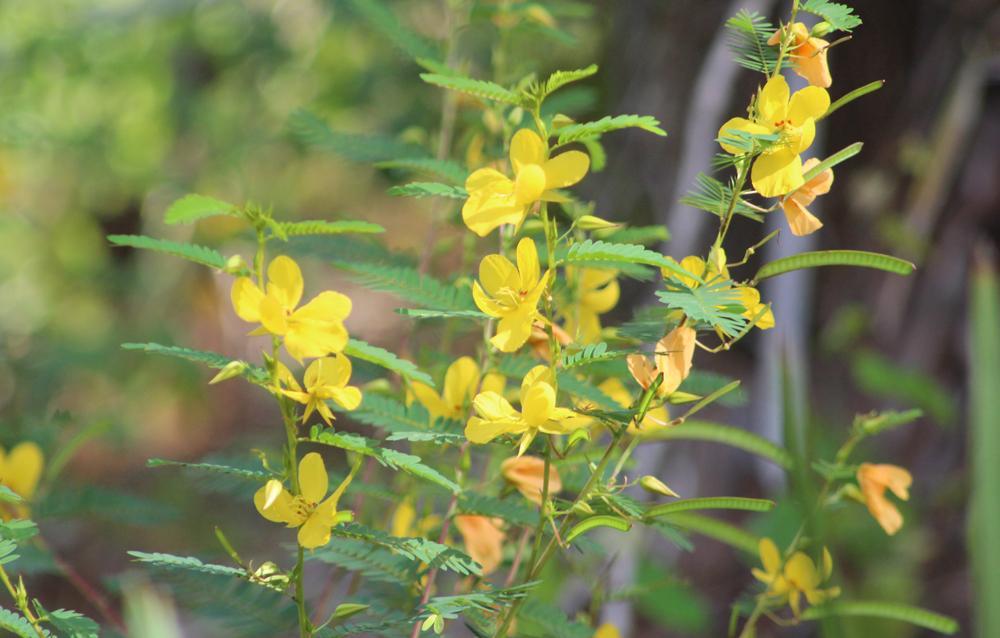 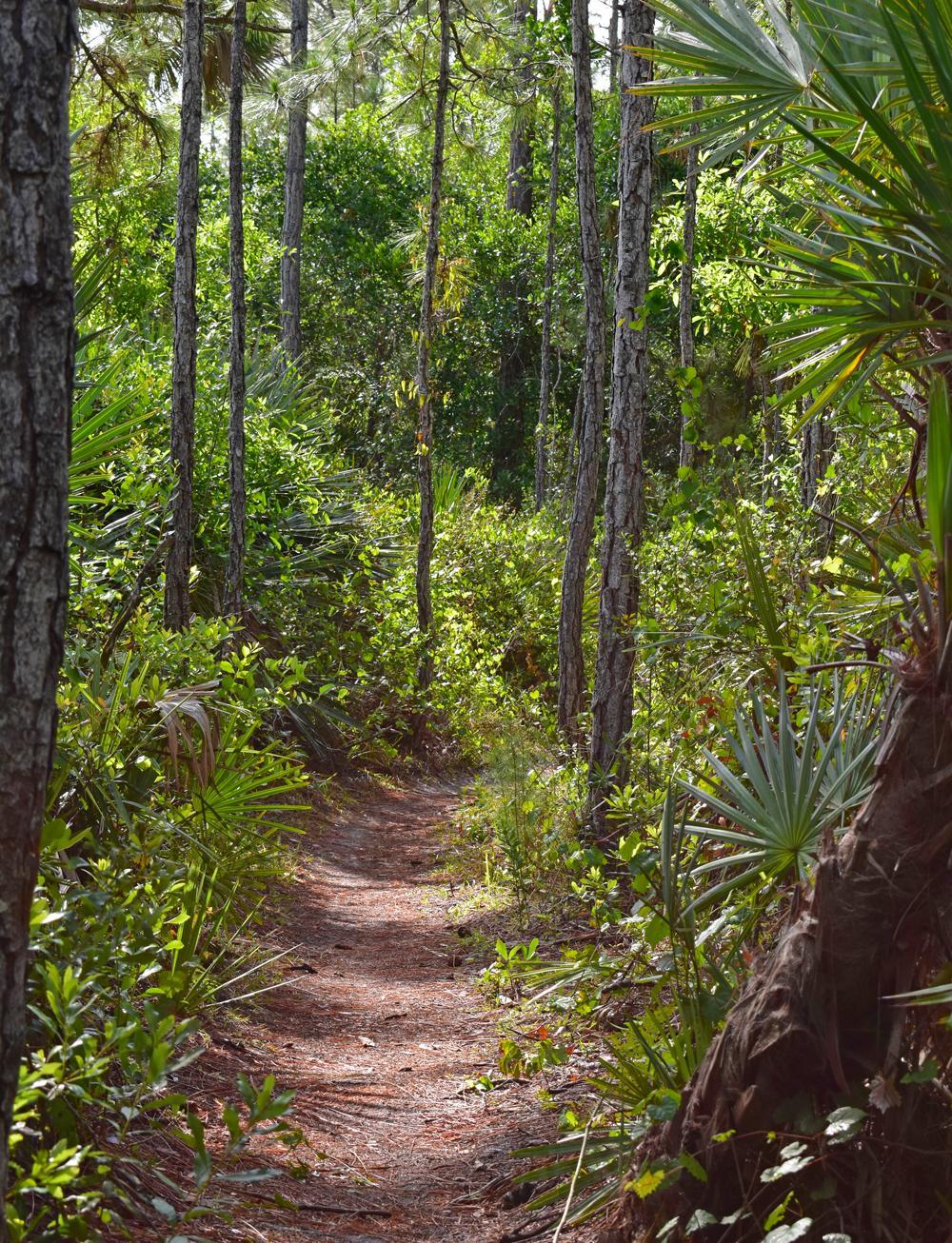 These lands provide habitat for sustainable populations of hundreds of species of native flora and fauna, including at least 13 species that are designated by the State of Florida as endangered or threatened. The park’s miles of hiking trails, off-road non-motorized biking trails, canoe and kayak paddling trails and riverside campsite provide high-quality nature-based recreational opportunities for outdoor enthusiasts.

The South Fork in this area has the tea-colored waters that are typical of blackwater streams, which are laden with tannins, particulates, dissolved organic matter and iron derived from drainage through swamps and marshes. Typical animals include longnose gar, shiners, several species of sunfish, cooters, alligators, and river otters. West Indian Manatees are frequently present in this portion of the river. 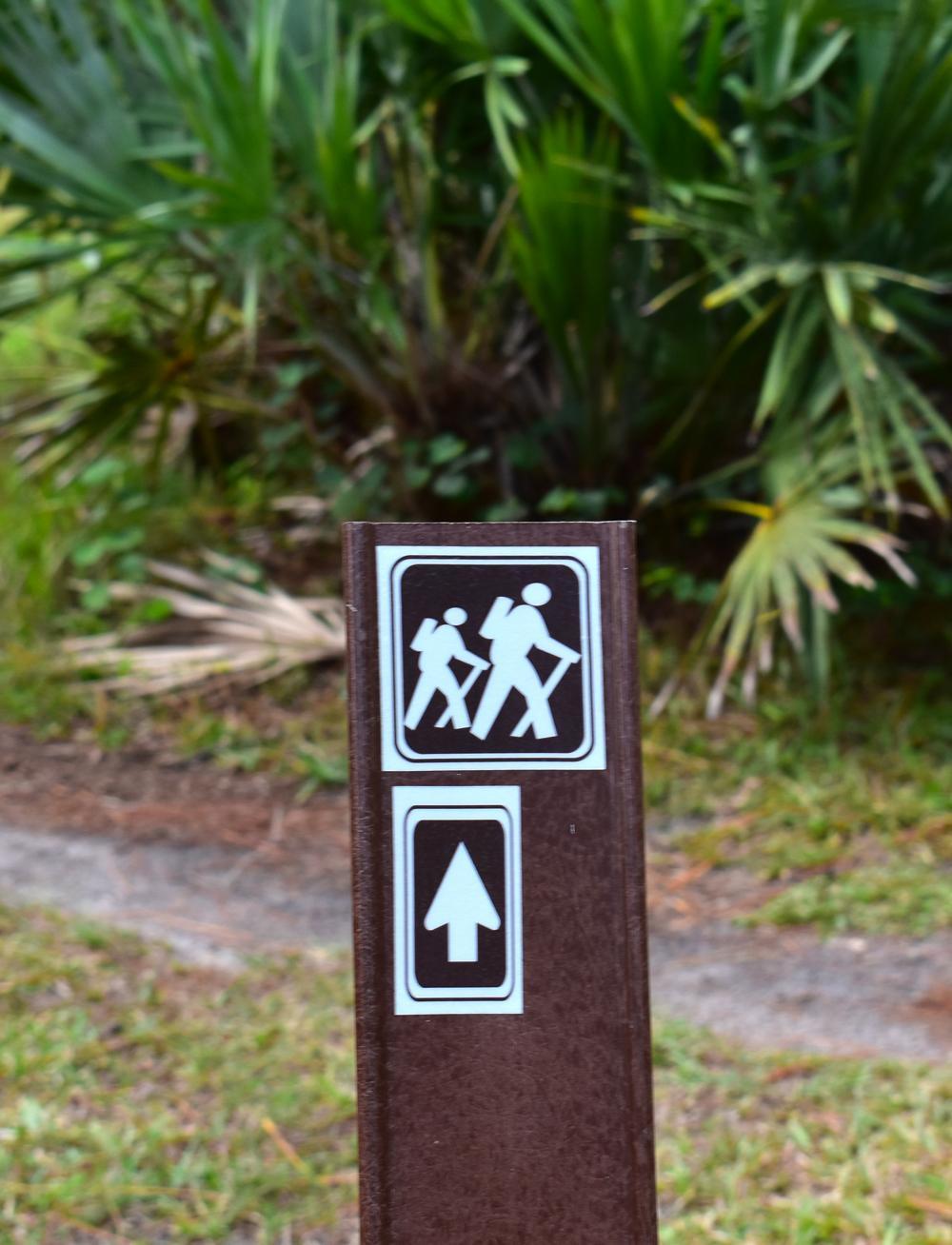