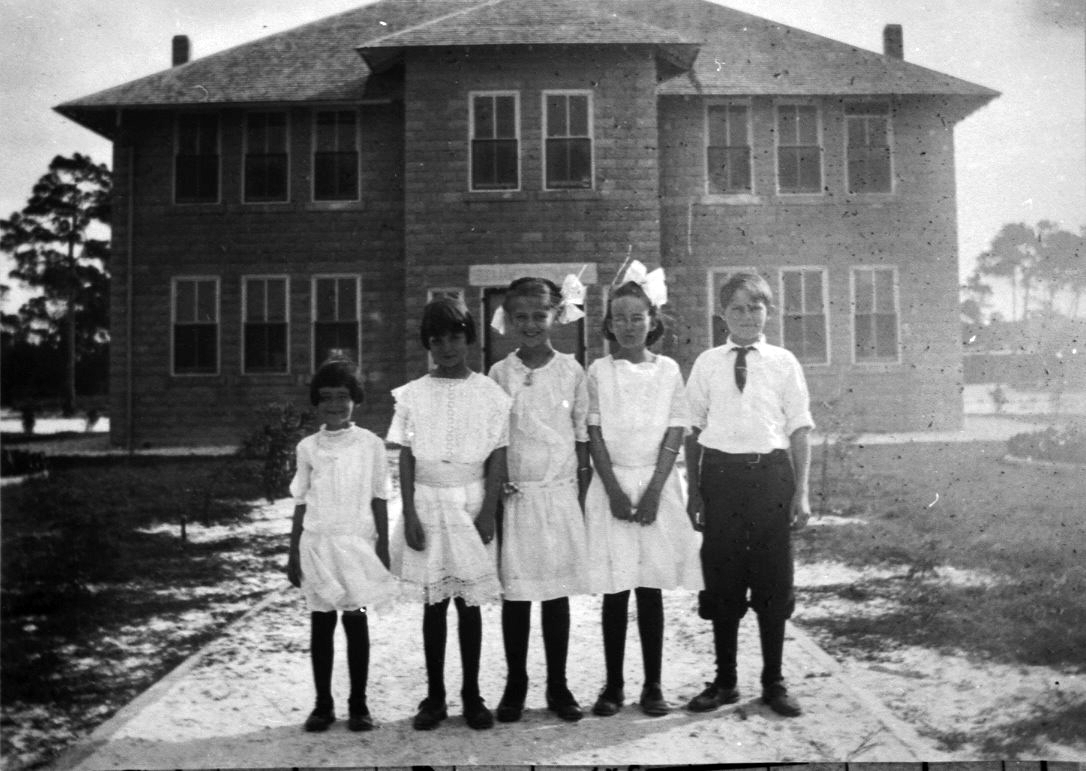 The county outgrew this building during the Florida boom period of the 1920’s. Also significant, the building exemplifies the Works Progress Administration and how it contributed to the cityscape and to the economy in 1937.

Architecturally, the building was an example of the work of West Palm Beach architect L. Phillip Clarke, who also designed the 1937 Citizens Bank building and in 1949, Saint Mary’s Episcopal Church, both of which are still located in the City of Stuart.

The Old Martin County Courthouse has been on the National Register of Historic Places since 1997.