Why Is Land Acquisition Important?

In 1996 and 1998, Martin County voters passed a bond referendum and sales tax in support of parks, conservation and open space for the purpose of acquiring lands within the Comprehensive Everglades Restoration Plan (CERP), including, but not limited to, the Indian River Lagoon South Project (IRL-S), and environmentally significant lands.

In 2006, voters approved a sales tax referendum for clean water, wildlife habitat, beaches and parks. This half cent sales tax over five years was projected to generate approximately $60 million to be split 50/50 between purchasing conservation lands and creating improved parks.

Martin County used 50 percent of its share of the proceeds of the sales tax for the acquisition of environmentally significant land for the purposed of preserving, conserving and restoring the St. Lucie River, Indian River Lagoon, and Loxahatchee River, protecting drinking water sources, preserving natural areas and beaches, providing open space and protecting wildlife habitat and water storage/recharge areas.

These half-cent sales tax proceeds funded the purchase of the properties known as Pal-Mar, Comprehensive Everglades Restoration Plan (CERP), the properties acquired for the IRL-S project, Allapattah Flats and Atlantic Ridge, as well as beaches and those lands providing connections and wildlife corridors between publicly owned parks and conservation lands.

Significance of the C-44 Land Acquisition 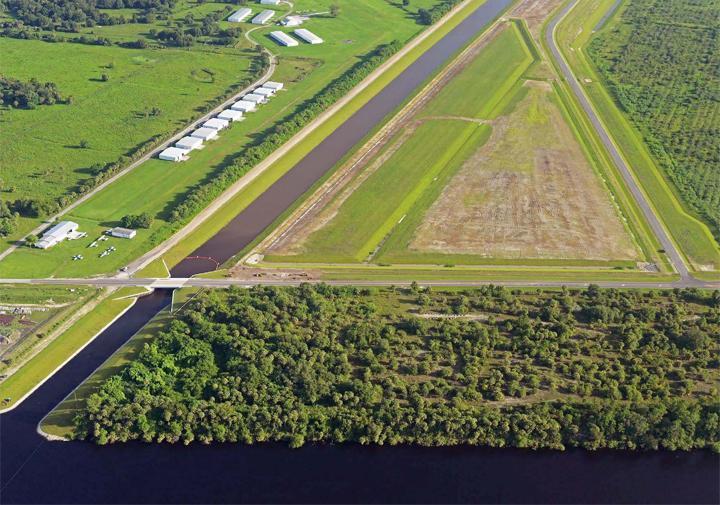 IRL-S is a Comprehensive Everglades Restoration Plan (CERP) project, and a joint effort between the U.S. Army Corps of Engineers Jacksonville District and the South Florida Water Management District, that can bring needed relief to our ecosystem. The C-44 project in western Martin County is the first project component.

Completion of the Indian River Lagoon-South (IRL-S) project, which includes the C-44 Reservoir and Stormwater Treatment Area, has long been a top priority of the Martin County Board of County Commissioners, as well as the 16 County Coalition for the Responsible Management of Lake Okeechobee.

Without Martin County's land acquisition efforts, this most critical and important project would not be under construction today.

As one of the primary stakeholders in the IRL-S C-44 project, Martin County provided a significant portion of the funding to the South Florida Water Management District for the initial land purchase for the project. 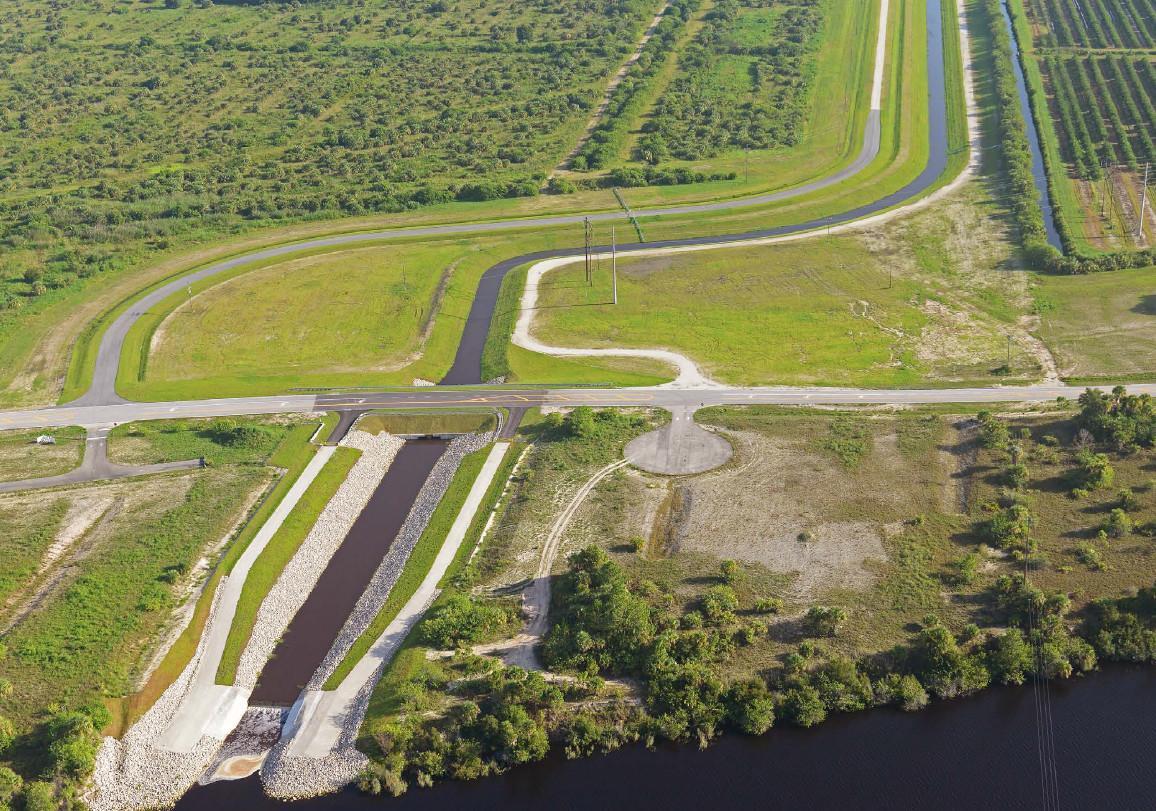 Approximately 45,000 acres of land have been acquired in Martin County for the IRL-S; an integral part of Everglades restoration.

The C-44 project will reduce pollutants coming from the C-44 basin into the St. Lucie River by 65 percent, however it will not reduce Lake Okeechobee freshwater discharges.

While releases from Lake Okeechobee are of significant concern to our waterways, on average 75 percent of the discharges come from local basin runoff. IRL-S is designed to alleviate those impacts.

Martin County continues to advocate for the completion of all IRL-S projects, including the C-23/C-24 and C-25 projects located on the North Fork of the St. Lucie River – the subsequent reservoirs of IRL-S.

View aerial views of the construction of the C-44 Reservoir and Storm Water Treatment Area project in western Martin County in the video below.