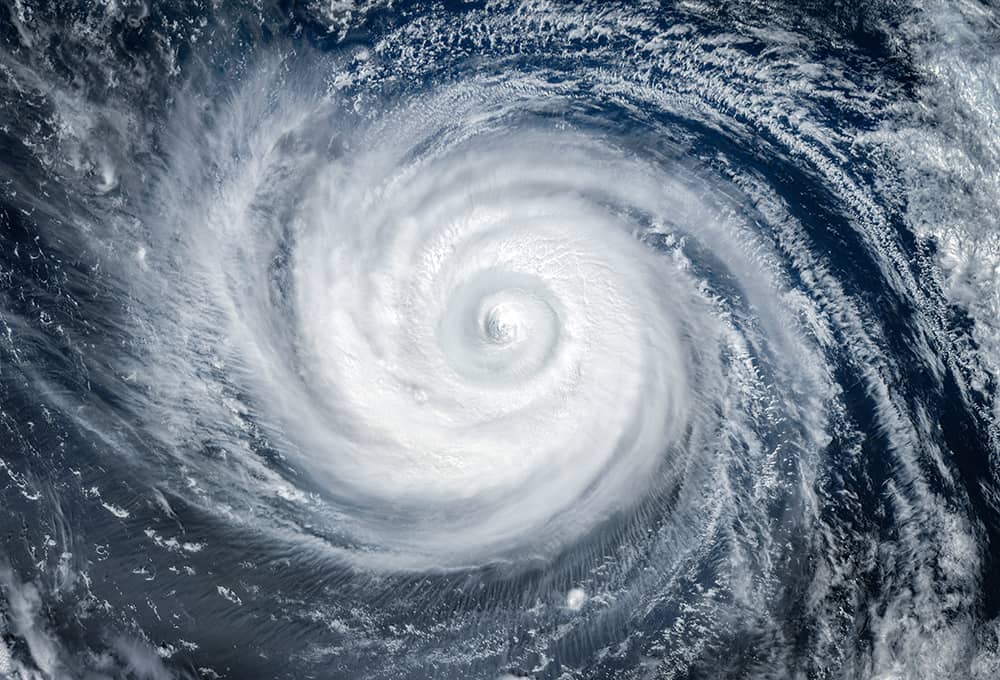 The Atlantic Hurricane Season begins June 1 and ends November 30. A hurricane is a type of tropical cyclone, which is a generic term for a low-pressure system that generally forms in the tropics. The cyclone is accompanied by thunderstorms and, in the Northern Hemisphere, a counterclockwise circulation of winds near the earth's surface.

Tropical cyclones are classified as follows:

Hurricanes are categorized according to the strength of their winds using the 1 to 5 rating on the Saffir-Simpson Hurricane Scale. This scale does not take into account other potentially deadly hazards such as storm surge, rainfall flooding, and tornadoes.

Below are the 2022 Atlantic hurricane names provided by the National Hurricane Center.

In the event that more than 21 named storms occur in the Atlantic basin in a season, any additional storms will take names from an alternate list approved by the World Meteorological Organization.

The National Hurricane Center uses watches and warnings to inform the public of possible impacts from a storm. Familiarize yourself with the terms used to identify a tropical weather threat. 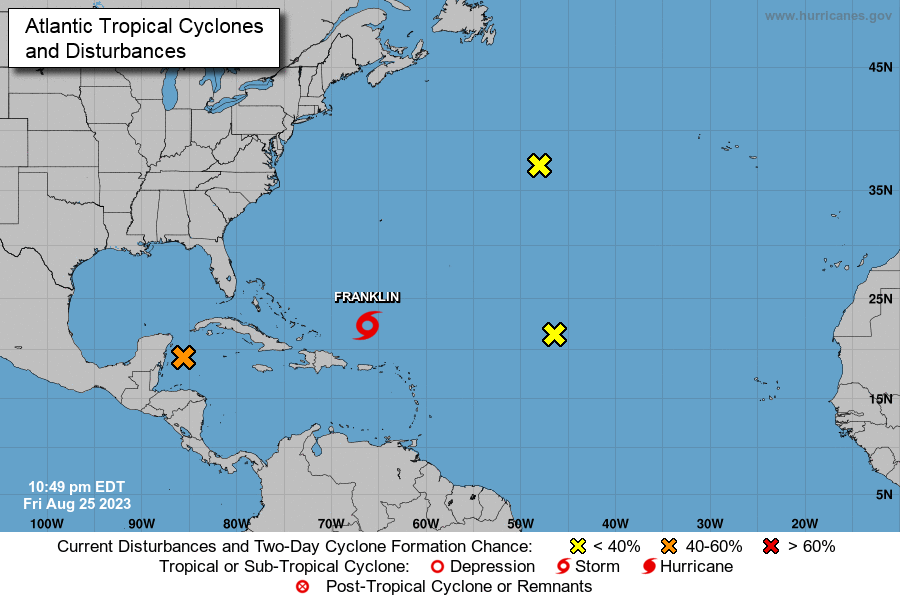