Please join us in advocating for legislation for our coral reefs by writing Congressman Mast urging him to actively support the Restoring Resilient Reef Act (or similar legislation reauthorizing the Coral Reef Conservation Act of 2000,) the AMERICA Completes Act and Senate Bill 46.

The legislation will help coordinate and strengthen federal actions to preserve and restore coral reef ecosystems, direct a portion of federal funding and technical assistance to states and impacted communities for coral reef management programs and conservation and restoration projects, and support and fund a federal response to coral reef emergencies. 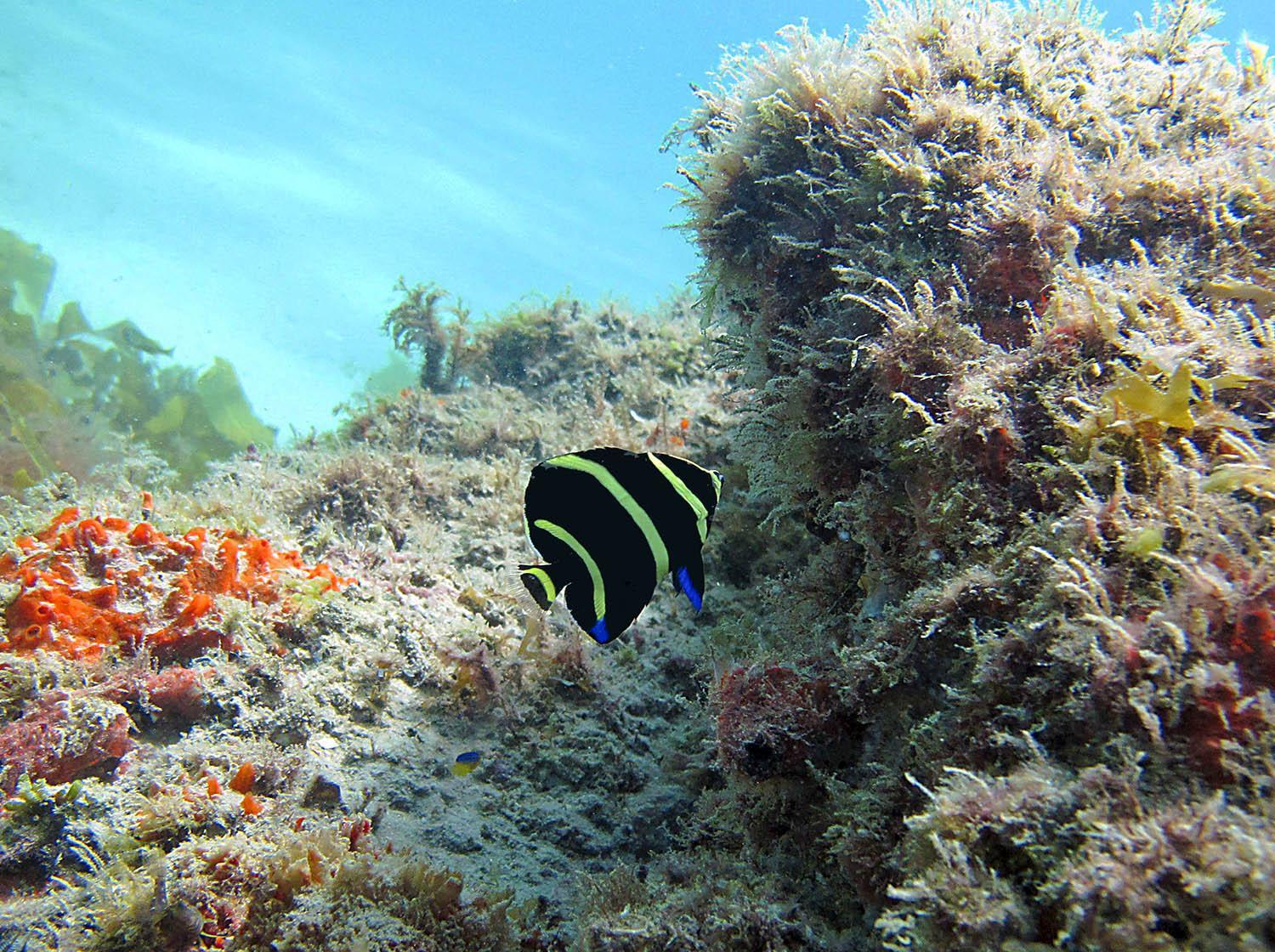 When most people think about natural reefs in Florida they think of the Florida Keys. In actuality, the Southeast Florida Reef Tract extends from the Dry Tortugas to the St. Lucie Inlet in Martin County and is home to the only living coral barrier reef in the continental United States and is the world’s third largest coral reef system measuring at 105 miles.

The northern extent of the Southeast Florida Reef Tract is fairly unique, in part because it is exists where temperate and tropical climates overlap. It is characterized by wormrock, hard corals, algaes, and numerous fish species of commercial and recreational importance.

As compared to its neighbors to the south, Martin County has a lower diversity and density of stony corals and deep water corals as well as different fish species, a mix of temperate and tropical species.

Unlike in other areas, the stony corals found in Martin County typically do not reach significant height. The one species that does grow tall, Oculina varicosa, unfortunately is more susceptible to being impacted by fishing gear. One unique, although not positive, feature of the County’s stony corals is that through many years of monitoring there has never been an indication of reproduction.

Although the reefs in Martin County exist throughout the southern portion of the County, St. Lucie Reef is the most well documented. It is 4.5 miles long and home to:

Due to its proximity to the Inlet, however, the St. Lucie Reef is affected by the freshwater exiting the inlet. This freshwater comes from multiple locations including the St. Lucie River, Indian River Lagoon, and Lake Okeechobee drainage canals (C-23, C-24, C-44).

What is Happening to the Coral Reefs? 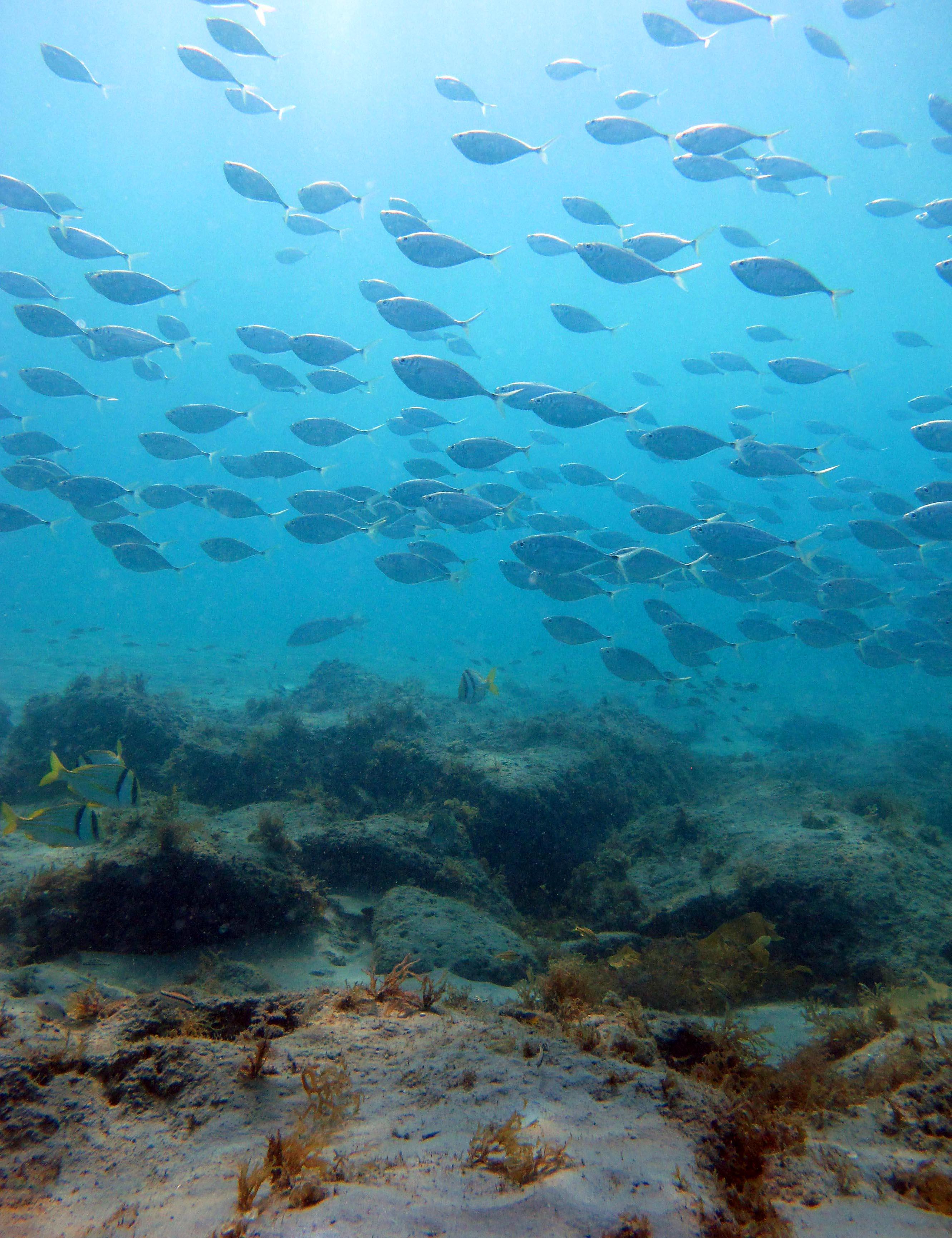 We are aware of the extreme stress Florida’s coral reefs are facing, and that their weakened state has allowed a very concerning disease outbreak to occur. We are lucky to have highly qualified scientists and world renowned coral reef research institutions in our region to help address this issue.

This meeting of the US Coral Reef Task Force could not come at a better time to bring together the leaders in coral reef strategies, partnerships and on-the-ground action to conserve coral reefs and shine a light on our local issue. The State of Florida has also stepped forward with $1 million in funding to advance coral reef science and better understand this destructive coral reef disease.

Locally, the five southeastern Florida counties (Monroe, Miami-Dade, Broward, Palm Beach and Martin) benefiting from coral reefs along their shore have banded together in programs like the “Coral Reef Ambassadors” which provides actions that each individual – resident or tourist – can take to safeguard our precious resource.

Behind the scenes, the five counties have staff and elected officials constantly focused on opportunities to leverage funds and move programs forward.

Marine debris is anything man-made and discarded that enters the marine environment. Most trash comes from land-based sources. Trash on the ground may be swept into inland waterways by rain and wind, where it will then make its way into the ocean through rivers and streams. Trash left on beaches is also a culprit.

Debris can spread diseases, invasive species, become navigational hazards, endanger human health, and harm wildlife. For example, sea turtles mistake plastic for the jellyfish they feed on, and ingest it.

Ways you can help: