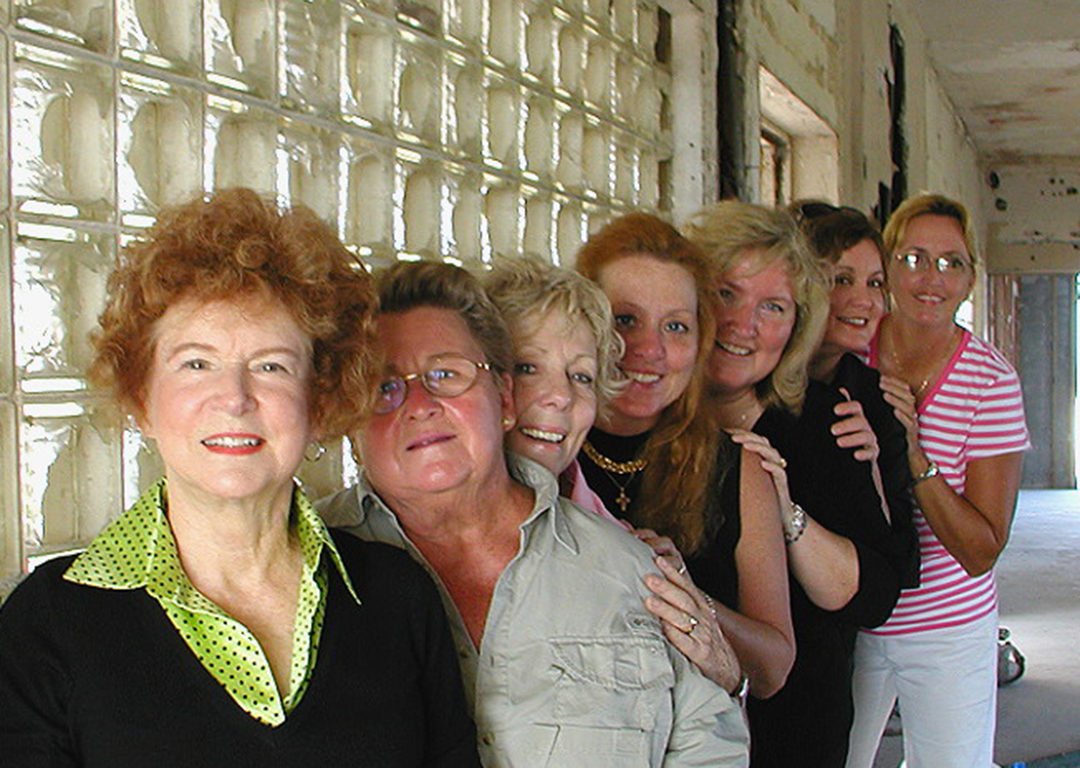 Formed in 2001, the original mission of the Friends of Mount Elizabeth was to assist Martin County in restoring and preserving The Mansion at Tuckahoe to be used by the public as a venue for events such as receptions, business meetings, weddings, and local social events.

Since the opening of the newly restored facility in 2010, the Friend’s mission has been to raise funds to provide enhancements to The Mansion. 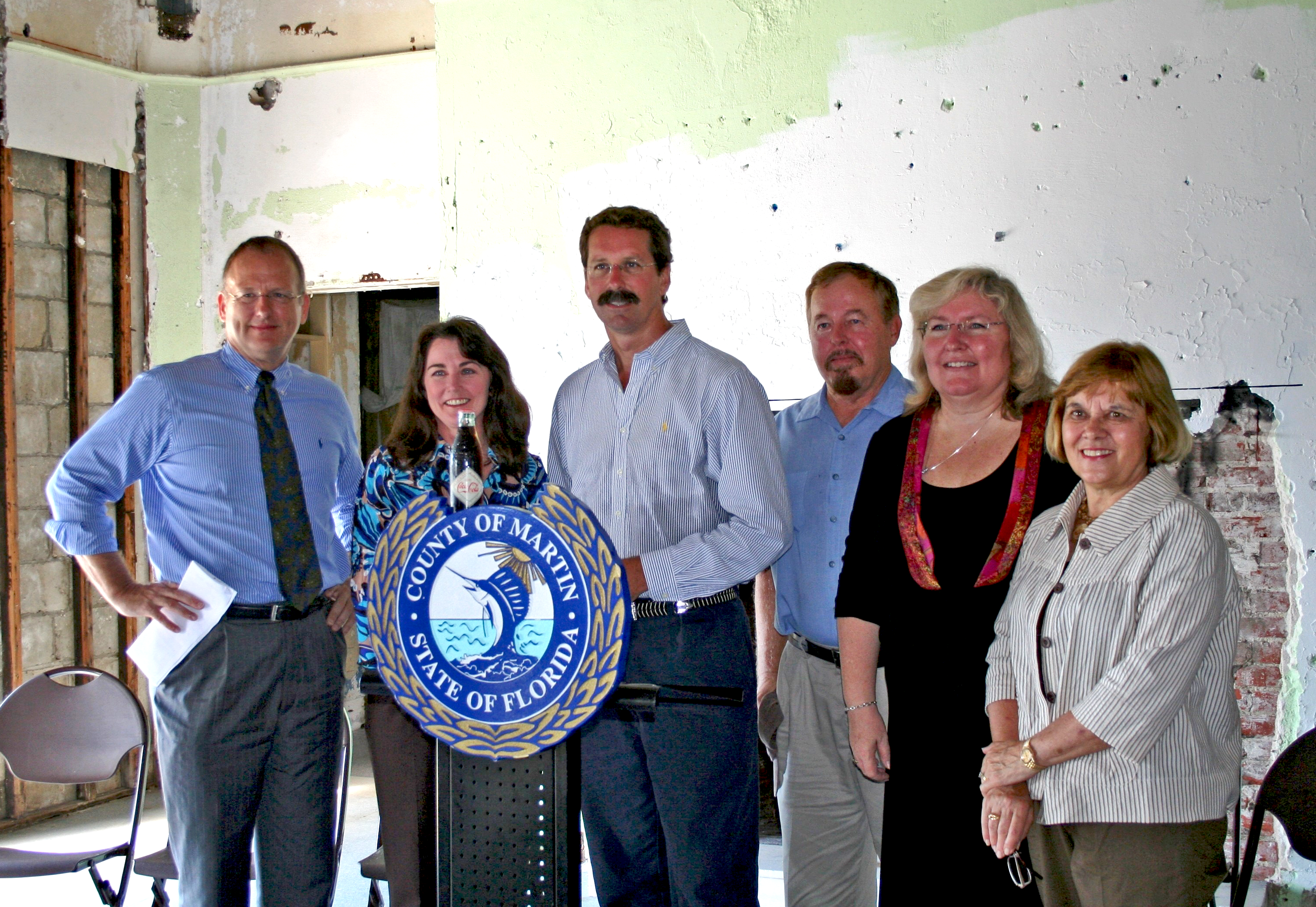 When the property that is known as Indian RiverSide Park was purchased by Martin County, The Mansion at Tuckahoe was in complete disrepair with no windows and doors, a leaking roof, and broken plaster walls.

The Friends increased awareness of the restoration project and obtained the support of local citizens, businesses, and legislators to obtain State Historic Preservation Grant funds to begin the restoration work.

Extensive research conducted by the Friends on the history of the property and the Leach family, who built The Mansion, was used to have The Mansion placed on the National Registry of the Historic Places in 2005. In turn, Martin County was designated The Mansion as a Historic Place.

In 2006, through the efforts of the Friends of Mount Elizabeth and others, the voters of Martin County approved a referendum imposing a half-cent sales tax for a period of five years.

A portion of the funds raised was used to finish the restoration of The Mansion at Tuckahoe and the newly restored facility was reopened in 2010. 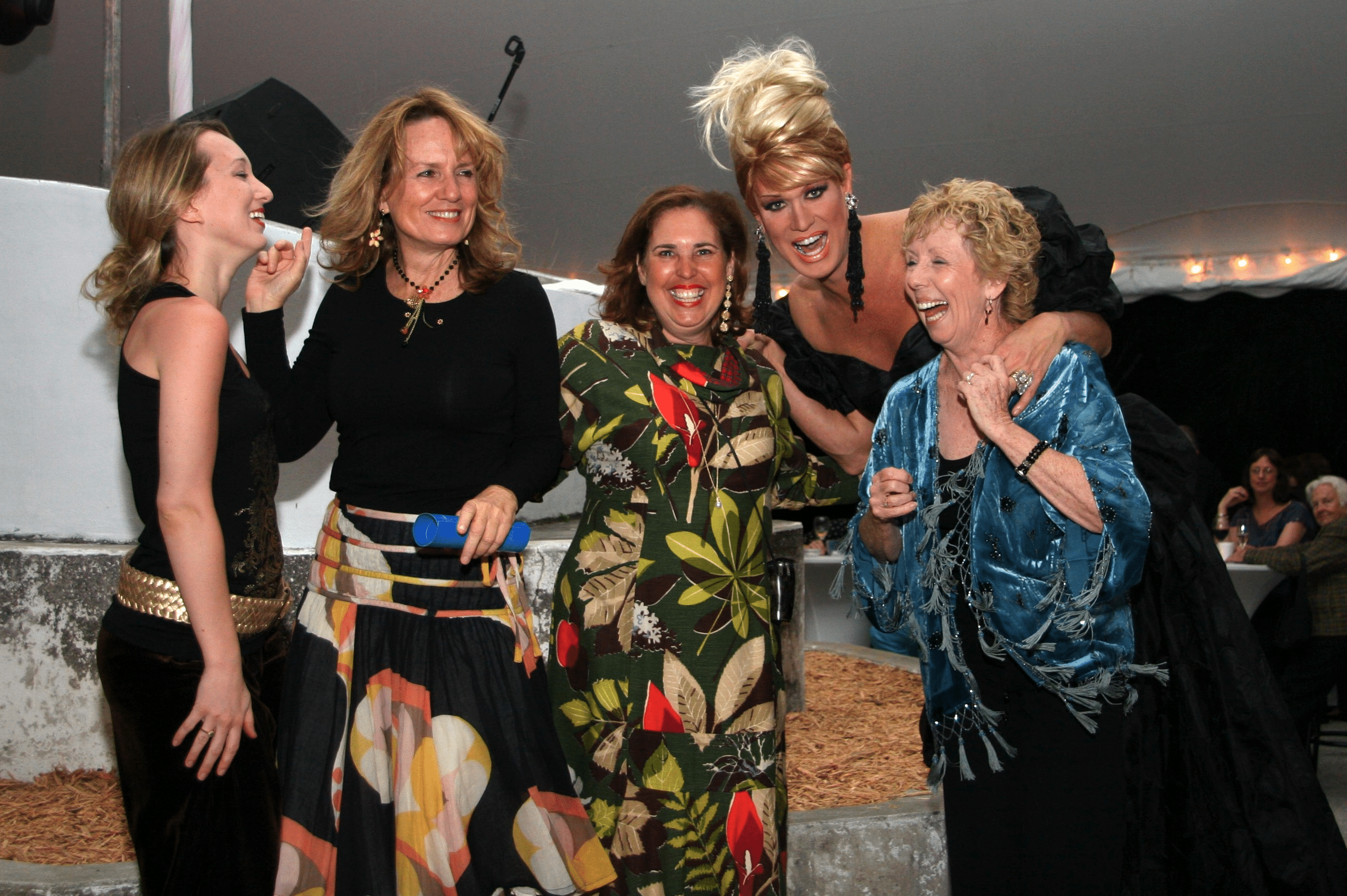 Friends of Mount Elizabeth, through several fundraising events and a grant from the Frances Langford Foundation, has provided over $68,484.24 in continuing enhancements to The Mansion, including: 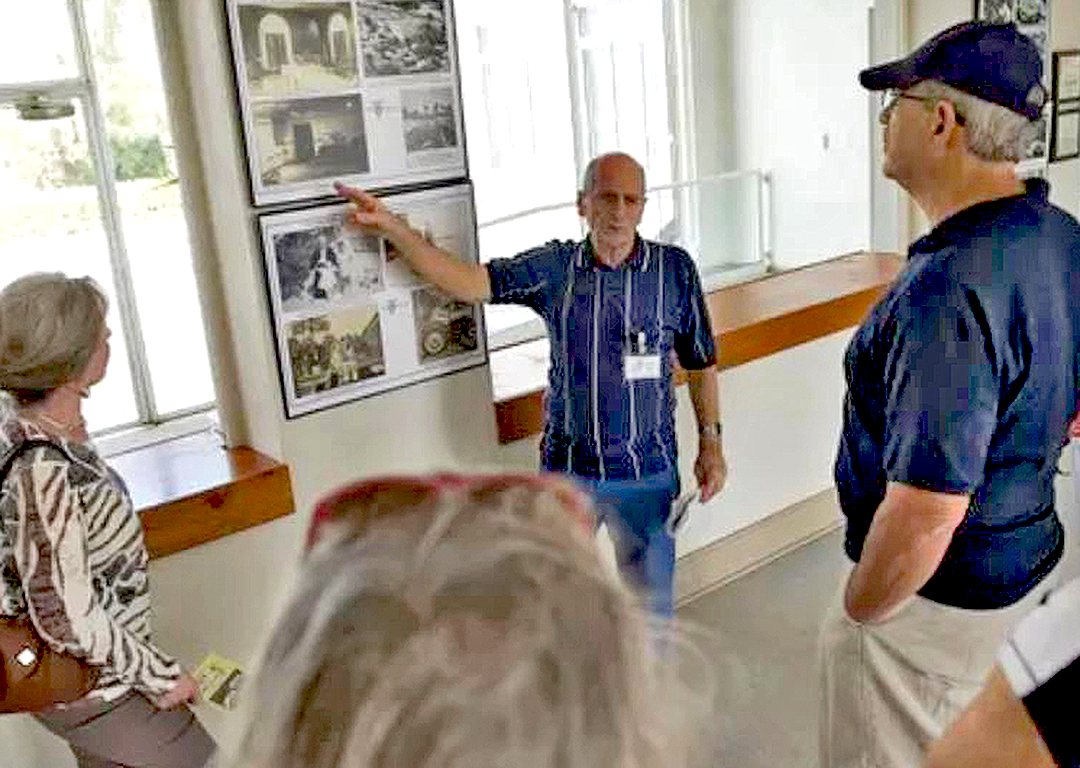 Tours will be conducted by reservation only. Please send us an email at TheMansion@martin.fl.us to reserve your spot.

The Friends of Mount Elizabeth continues to raise funds to support and enhance the beautiful Mansion at Tuckahoe which truly is a Martin County treasure. If you would like to donate, please send contributions to: