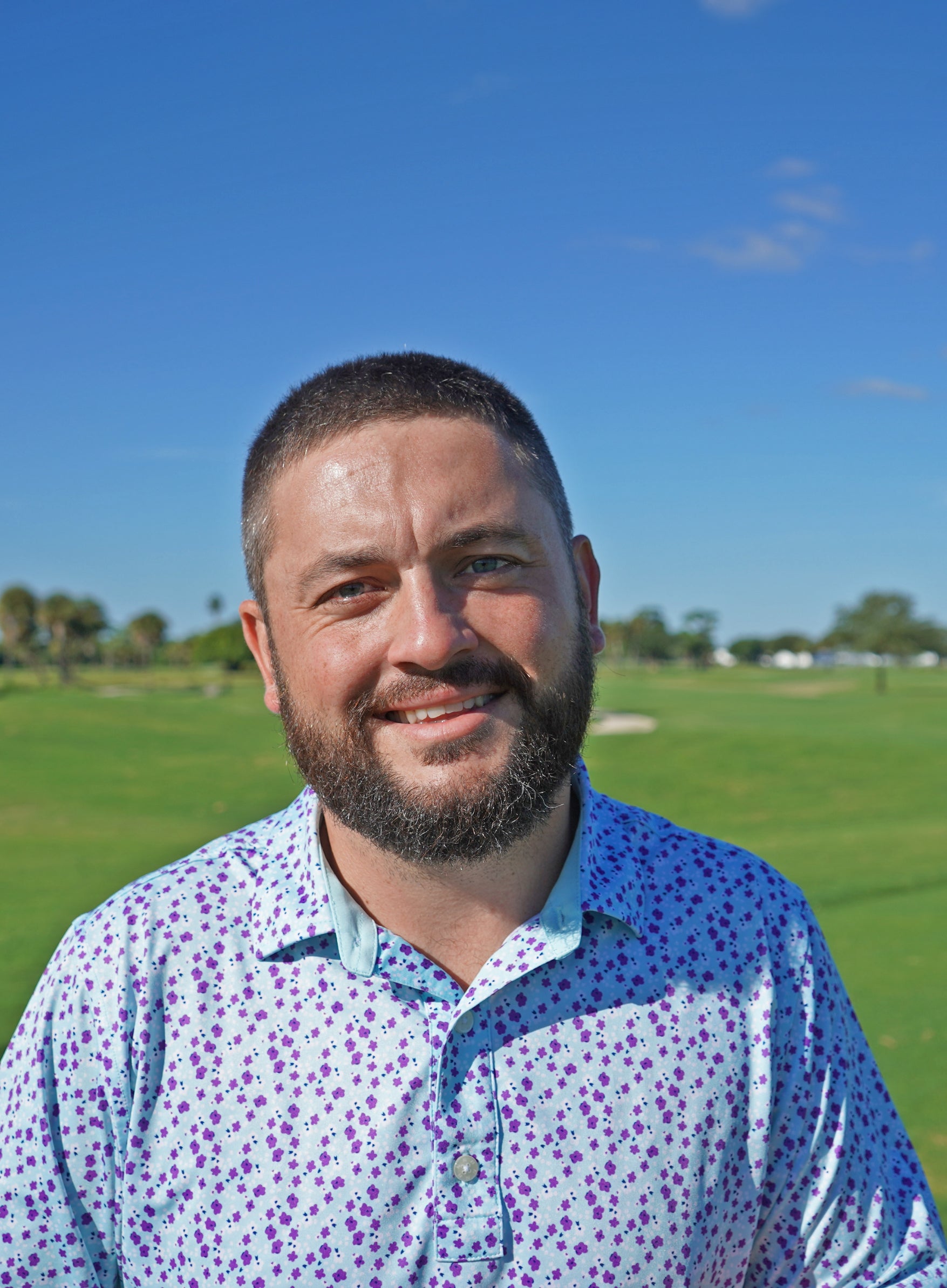 Michael began playing golf at the age of 19 while living in California and serving in the Marine Corps. During these four years he developed a deep passion for the game and decided to pursue it as a career. He started his career as an Assistant Professional at the Country Club of Ithaca in New York where he helped run the pro shop, manage tournaments and gave private lessons.

Michael relocated to South Florida late summer of 2019 to advance his career in golf and live by the ocean with his family. He accepted the Golf Professional position at Sailfish Sands in October of 2020.

Michael is a die-hard fan of Boston sports, especially the Red Sox and Patriots, and lives in Jupiter with his wife Paige, daughter Oakley and two Great Danes, Odin and Shelby.

Will Reilly has been playing golf for fifty years. He comes from a golf family. His brothers, Hugh Jr. and Michael, along with his father, Hugh Sr., are all members of the PGA of America. He also has four sisters that play, and his mother, Suzanne, was their high school golf coach at Bishop McDevitt in Wyncote, Pennsylvania. Will has a passion for every aspect of golf, especially when it comes to growing the game.

Will is a Top 50 Master Teacher for US Kids, a coach at The First Tee of the Palm Beaches, and has been a golf coach most of his life. Will was the recipient of the 2005 PGA of America Junior Leader Award and in 2007 received the PGA of America’s Growth of the Game Award for his work in inner-cities and nationwide. Will has been recognized as a Top 50 Golf Range Association of America (GRAA) Growth of the Game Teacher for six of the last seven years and has risen to the rank of GRAA ELITE TEACHER for 2020 and 2021. Will has received numerous awards from the Philadelphia Section, including the 2009 Professional of the Year.

During his career, Will was the Director of Golf at Twining Valley Golf and Fitness Club for 29 years. Will was also the Executive Director of The First Tee of Montgomery County and the Program Director for The First Tee of Suburban Philadelphia. Will has also had the pleasure of coaching high school golf teams for 22 years in the Philadelphia area, including several Pennsylvania State Golf Championship Teams with Mount St. Joseph’s Academy "Magic." Most recently, Will was the Head Coach at his Alma Mater, Villanova University, where he had the honor of leading the Wildcat Men’s team to multiple tournament championships.

Will Reilly also enjoys playing golf competitively. Will was named Spalding Top-Flite Player of the Year for 1996. As a player, Will has recorded many wins, including 15 holes-in-one and two albatrosses. Will’s hobby is Philly Sports and he is the President of the P.A.S.T. (Philadelphia Association of Sports Trivia). Will has a passion for teaching, growing the game and sharing his love of golf with everyone he meets. 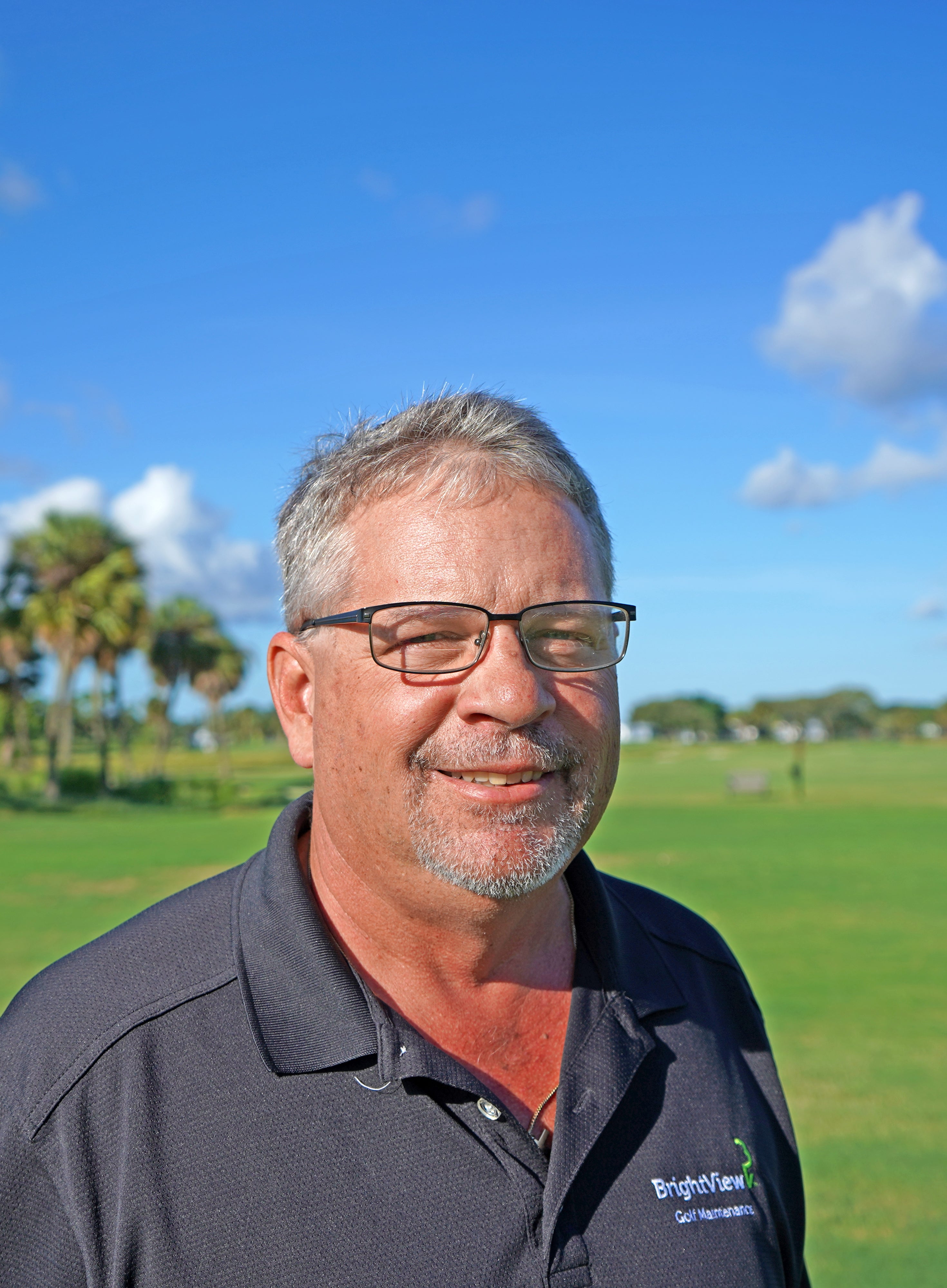 As Superintendent, Joe is responsible for leading the maintenance team to ensure course standards and operations are maintained and managed consistently according to the BrightView culture.

With over 30 years’ experience, Joe is a seasoned BrightView team member and is well versed with BrightView’s operating and administrative systems. Joe brings his commitment and dedication to work every day and takes pride in doing so. 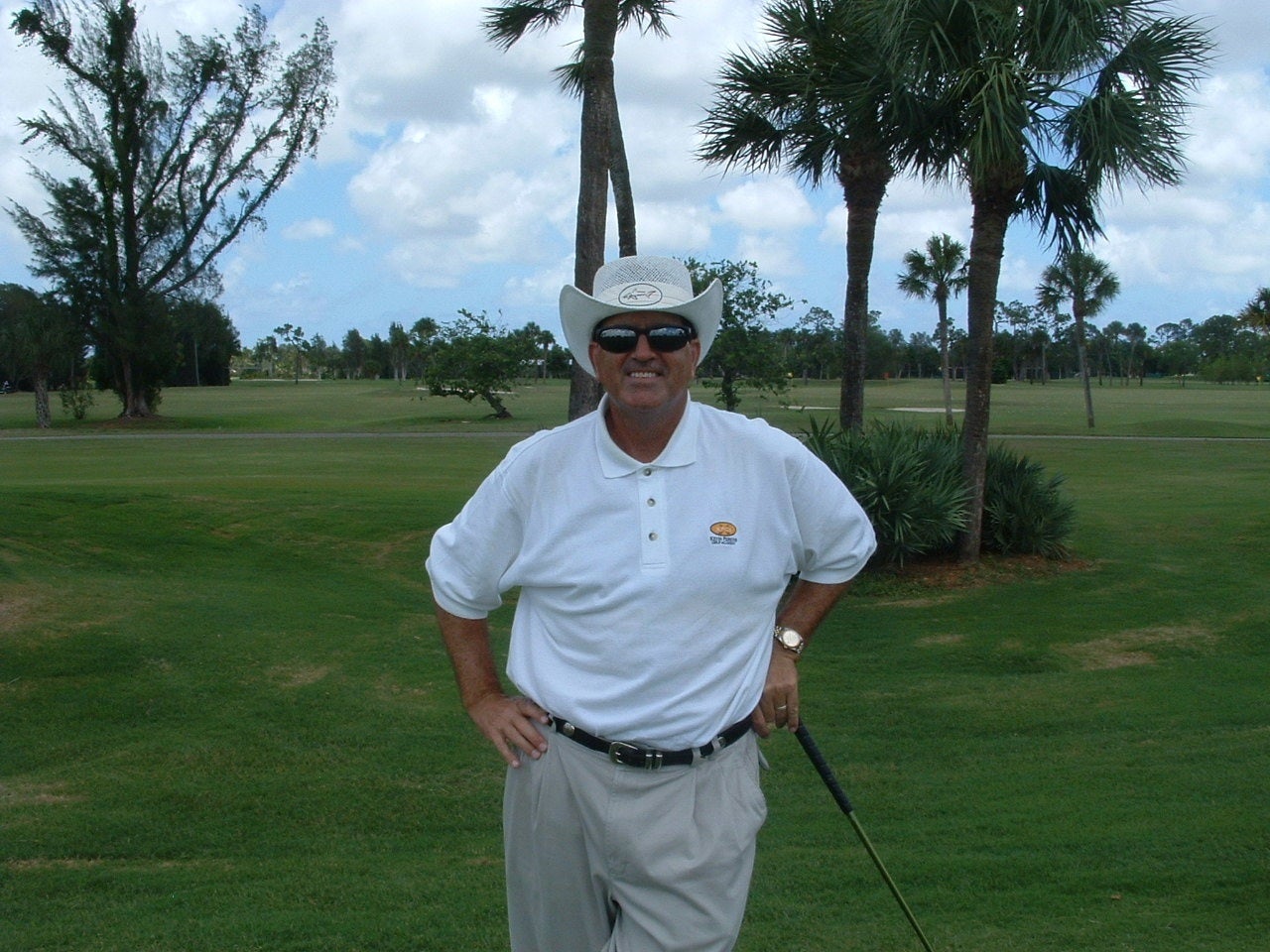 Kevin Perkins is a nationally recognized golf instructor and the 92nd PGA Professional to achieve the PGA Master ranking. As a 42-year veteran in the golf arena, he has given over 55,000 golf lessons, helping players of all skill levels reach their full potential. Kevin is a PGA of America Adjunct Faculty Member and serves on the PGA Master Professional Mentoring Committee.

During his career, Kevin has served as Head Professional at several Florida golf clubs. He also served as Director of Golf at ChampionsGate Golf Resort in Orlando and most recently completed a long-term licensing agreement with Miami–Dade County to provide all instructional programs at the Crandon Park Golf Course in Key Biscayne, Florida.

His passion for golf has driven him to write numerous articles for national golf publications, serve as a speaker and instructor at numerous PGA Chapter Education Seminars, and author the golf instructional book "Golf Everyone". 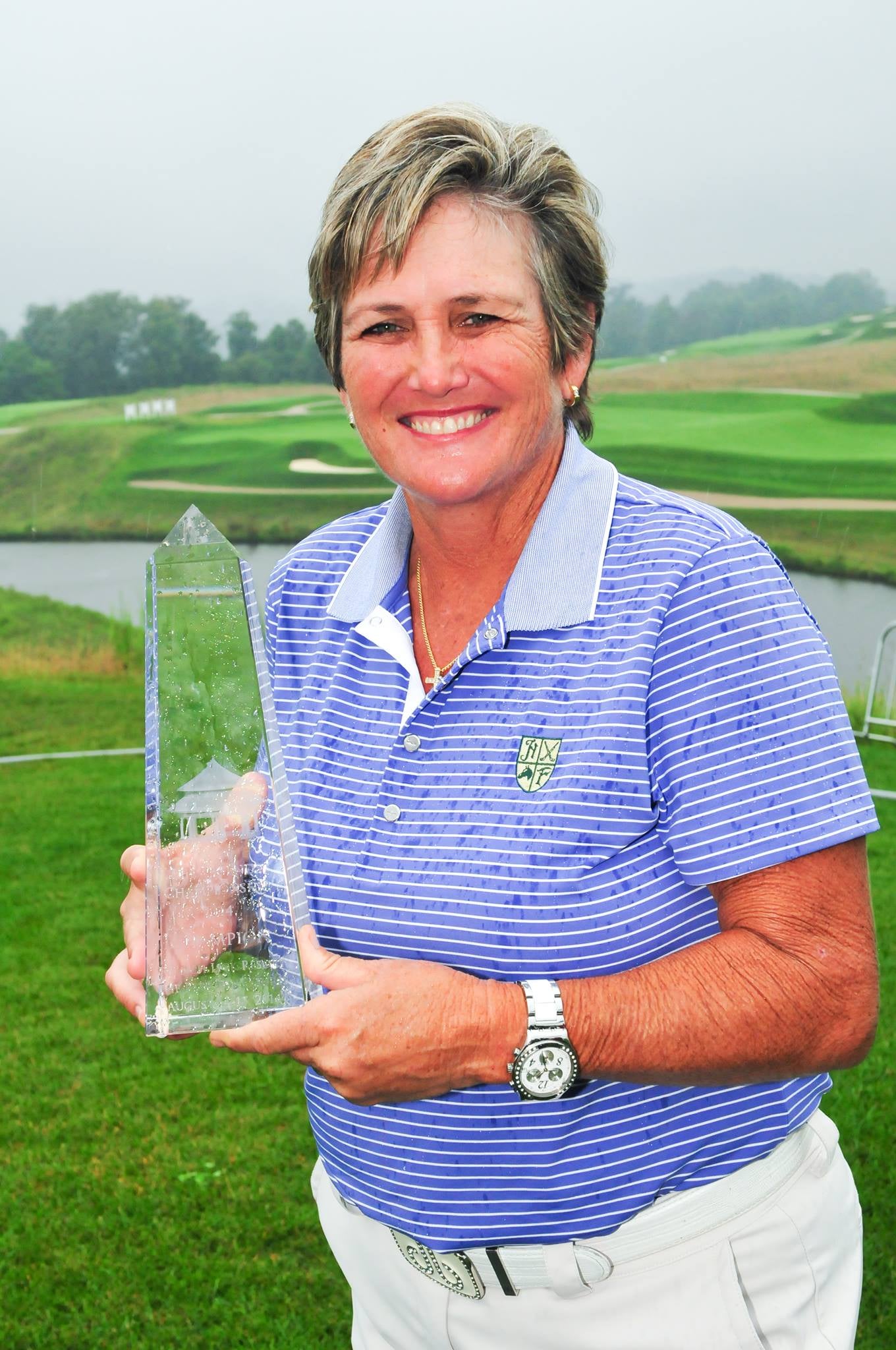 Laurie Rinker was born in Stuart, Florida. Laurie’s father, Laine shared his love for the game with his children. Laurie, Larry and Lee all played at the highest level making the Rinker’s one of the most successful golf families.

Laurie won at every level of golf, from winning the USGA Junior Girls, Two-time first team All-American, 3 wins on the LPGA Tour, most recently she has won 4 LPGA Legends Tour events. Laurie would like to share her love and knowledge of the game with you!