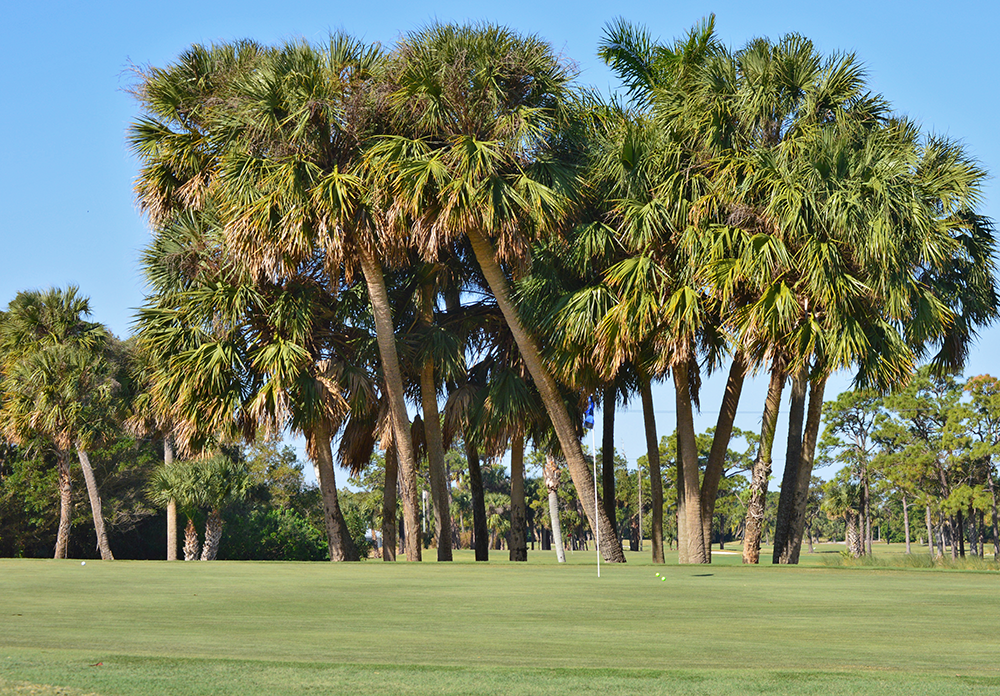 Sailfish Sands has everything you need to improve your game! The full-length grass driving range is powered by Toptracer Range, the same technology used on televised golf tournaments to track the shots of the game’s best players, and is equipped with lights to work on your game well into the evening.

Coming in 2022, Sailfish Sands will have a brand-new building with 20 covered hitting bays where guests can compete against friends, playing fun games and virtual courses on interactive game screens while enjoying food and drinks from the fully equipped restaurant and bar.

Sailfish Sands courses and amenities are offered year-round, so play on! 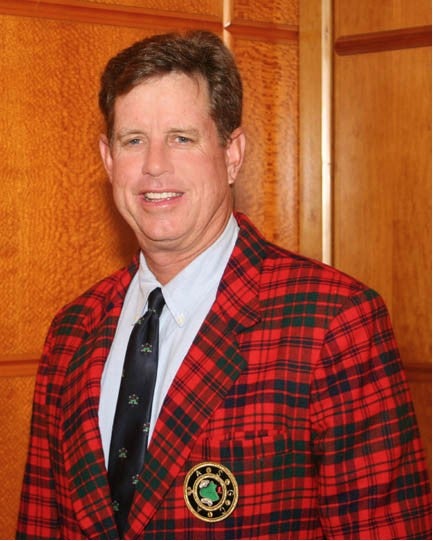 John Sanford is a well-recognized name and leader in the golf industry. He is a past President of the American Society of Golf Course Architects (ASGCA) and has over 30 years of experience in golf course design, completing over 70 new designs and renovations in his career.

John is a graduate of Louisiana State University (1981) with a bachelor's degree in Landscape Architecture. He spent five years practicing landscape architecture before landing his first golf course design in 1986. This experience allowed him to integrate the course into the surrounding land uses while maintaining the natural character of the site.

John has traveled the globe working in Asia, the Caribbean, the Middle East and throughout the United States.

Designing courses on sites throughout the world with diverse conditions has given Mr. Sanford experience and perspective that is unique in the field of golf course design.

Sailfish Sands Golf Course is located adjacent to the City of Stuart in Martin County, Florida, and is part of the Florida Historic Golf Trail. In the early 1920’s, plans were developed for a new 18-hole golf course, tennis courts and clubhouse to be built as part of the St. Lucie Golf Club and Tennis Court Club.

In 1925, nine holes of the golf course officially opened and were known as the St. Lucie River Country Club. In 1947, the county acquired the 9-hole golf course and renamed it the Martin County Golf & Country Club.

The golf course officially opened as a complete 18-hole golf course in 1963. Over the years, the county added another nine holes and by the late 1980s, the last nine holes were added to the existing 27 holes to complete the 36-hole layout. 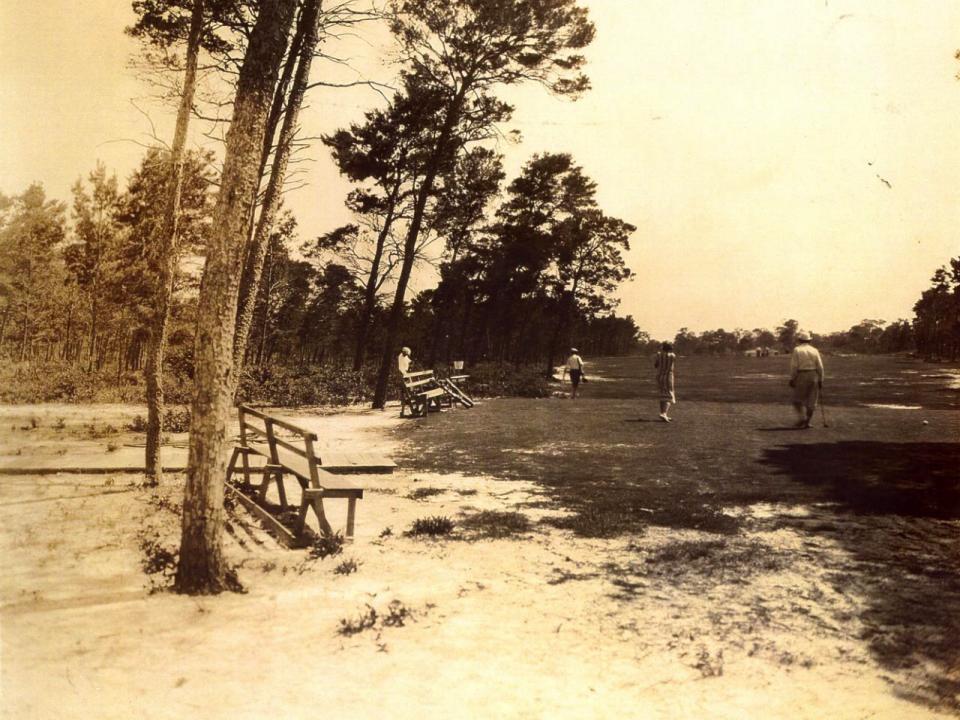 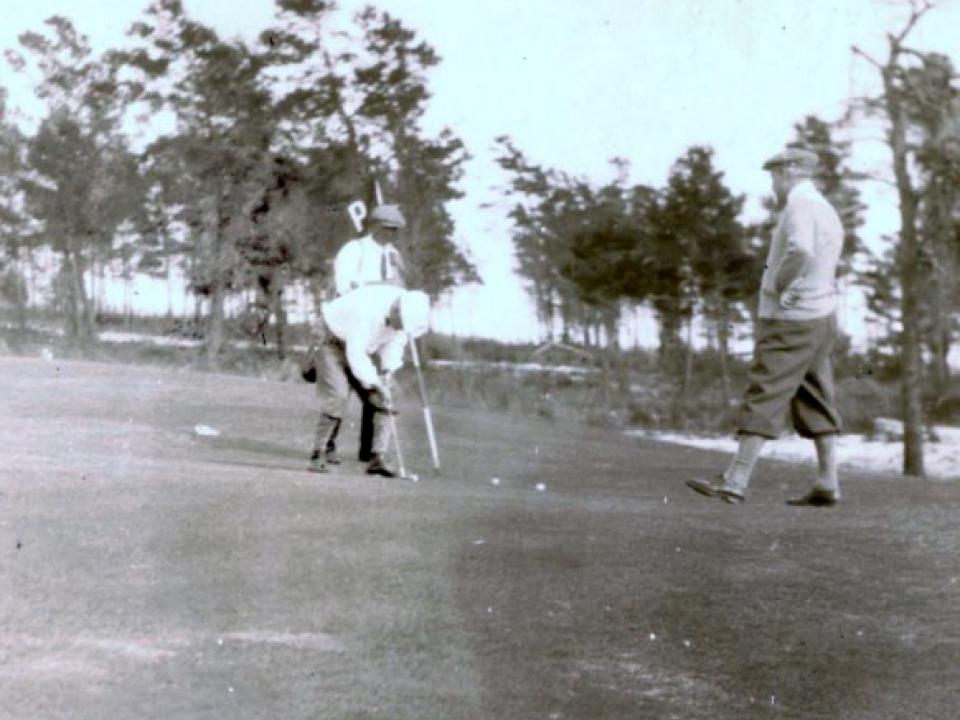 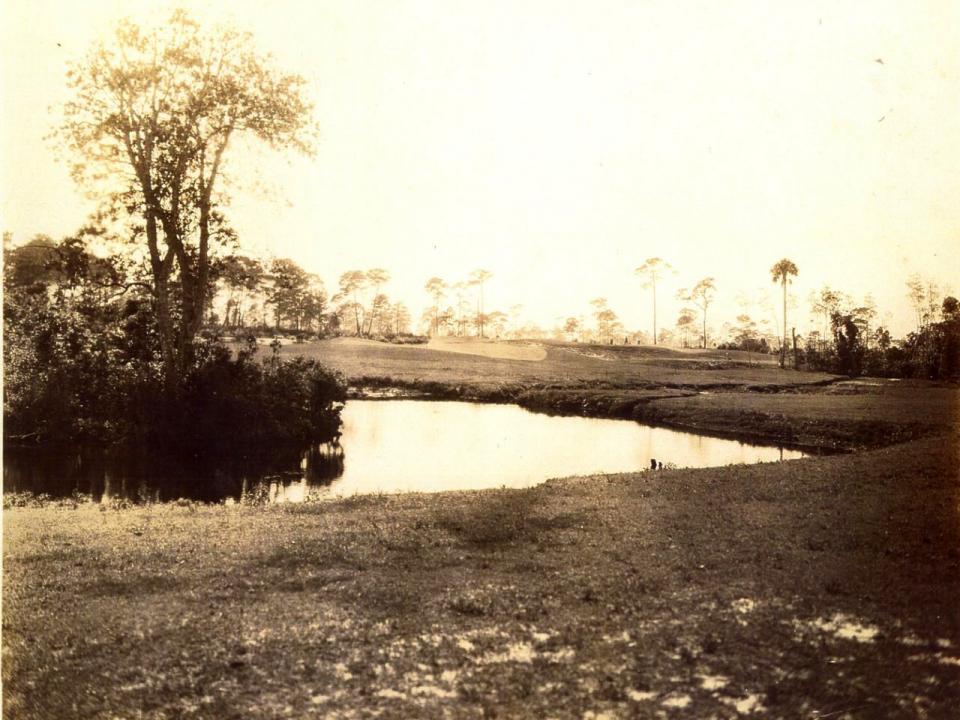 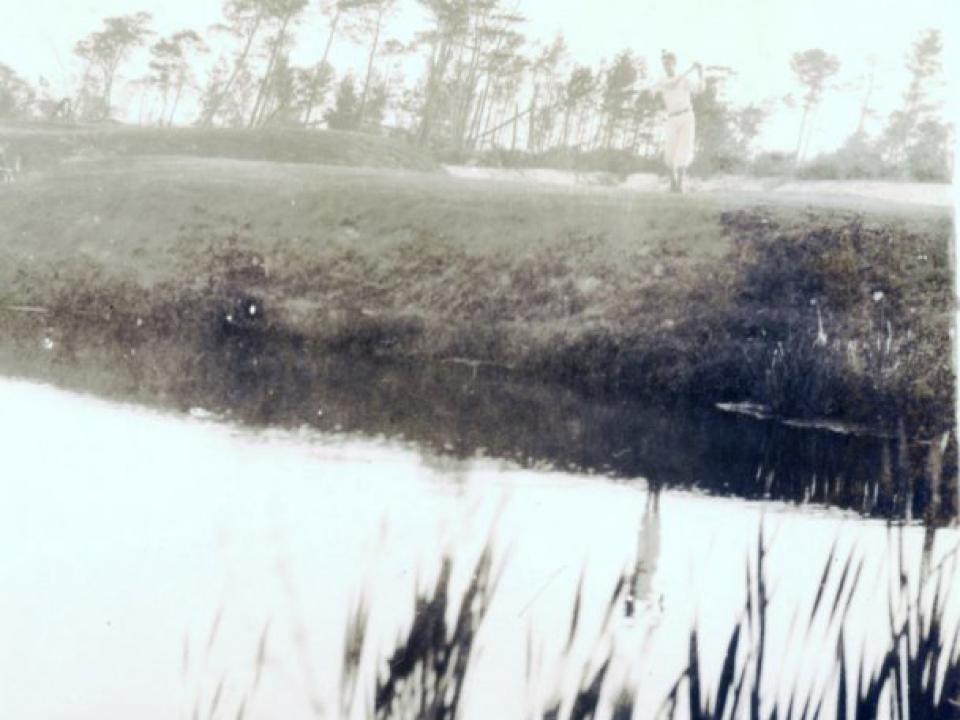 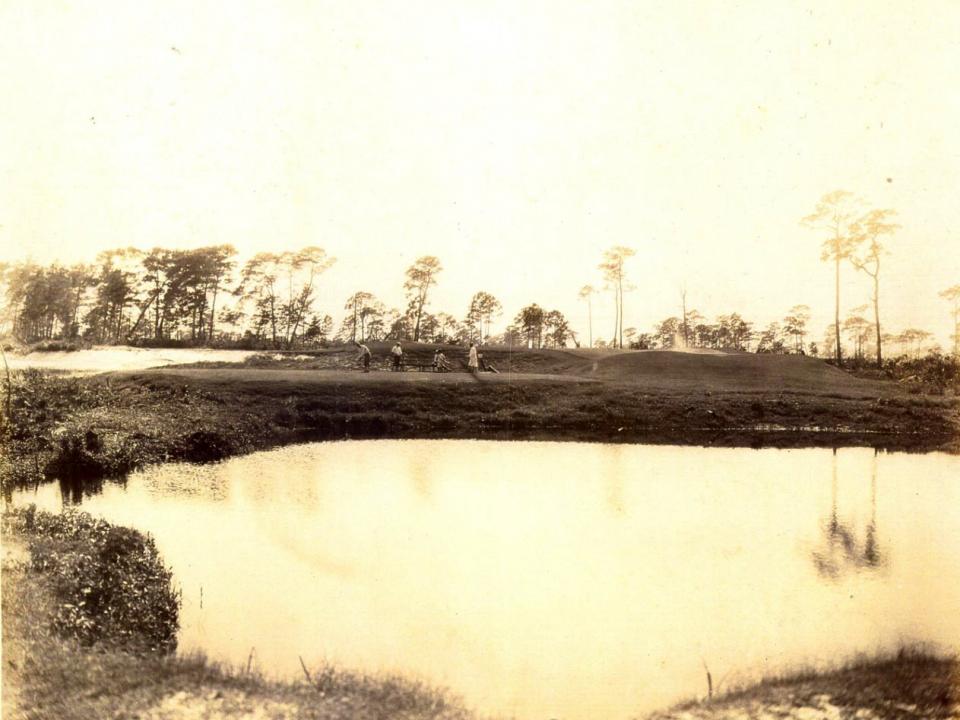